You are here: Home / Writing 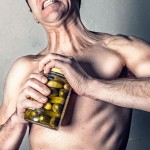 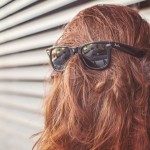 While I don’t hear or see a ton of commercials these days, one of my past times is still to listen to voiceovers and try to figure out what celebrity is getting paid gobs of money to lend a practiced and familiar voice to the pitch. Sometimes that’s easier than others. I’m not going to mistake Morgan […] 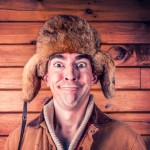 Headed out of the backdoor, on my way to work after a rushed morning with much on my mind, I decide to take a moment to discard an old bag of dog food and go ahead and feed the dog while I’m at it. I place my jacket and bag on the dryer and proceed […]

Despite it raining all of my life this week, I feel like it was a pretty decent one. Here’s my breakdown of how I managed the Five Karate Moves to Success. Make Something I finished building Melanie’s website this week, and I feel pretty good about it even though it could still use some work. […] 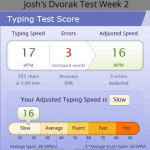 I want to keep this one short. I’m also thinking I might change these to bi-weekly reports since there likely won’t be a lot to say every week (unless the masses demand otherwise). I did want to mention a few points though. As the screen capture indicates, I increased my typing in Dvorak speed to […] 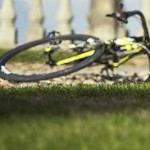 Walking with Theo and Rory, I approached a young kid, eight or nine, having a blast on a razor scooter. I know, I didn’t realize they were still around either. He was pumping along until he built up enough speed to blast though the puddles accumulated next to the curb, spraying miniature wakes across the […] 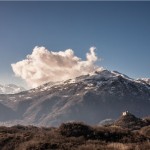 The other day Theo and I were heading inside after a nice time playing in the backyard. We were gathering all the toys that we didn’t want to leave in the elements (stuffed animals, wooden cars, etc.), and I asked him, “What else should we bring inside?” His response: “The sky.” The kid has some pretty […] 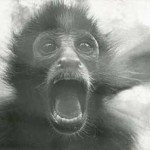 One of the secrets to good writing is crappy writing, specifically crappy first drafts. Rough drafts are one thing, but crappy drafts are golden because they allow us to set low expectations. They remove some of the pressure of hitting the blank page with quality writing. They also get us into the right headspace for […] 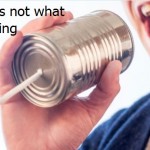 Do you ever find yourself reading through the comments on a YouTube video or blog post? Sometimes I feel like every other comment should start with, “I didn’t actually watch your video, but…” because so many commenters (even excluding those that are clearly spam) don’t seem to have been looking at the same content I […]

What sound does your computer make when you receive an email? Your phone, does it vibrate, play a little melody (are you still rocking out to an mp3 ringtone)? Can you hear that sound in your mind right now? Whatever the sound is for you, it likely elicits a Pavlovian response, a slight dopamine boost […]