You are here: Home / The Experimental Life / Week in Review: Future Weeks in Review 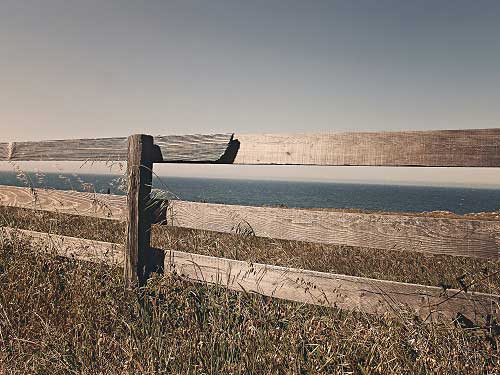 There’s an announcement at the end of this post about the week in review and the 5 Karate Moves to Success. You should check it out if you read these. If you don’t, then obviously none of these sentences matter. To you. Here’s how I’ve done this week in achieving success via the Johnny Karate path.

I created a new About Page, which I hope you’ll check out. It gives a little more information concerning the purpose of this blog and what I hope to see it become. I also made some other updates to the design of the site.

I learned that all of our mugs, glasses, and cups don’t fit into their designated cabinet when they’re all clean. I learned that more of our van seats are removable and adjustable than I originally thought. I learned that patients in medical dramas are nine times more likely to die than patients in real hospitals. They’re also more likely to be white, have a mental health issue, and an usual condition instead of something like heart disease or cancer.

Garrh. Failed again. I did pretend baby punch Melanie’s stomach a few times this week, but doesn’t feel like a move to success. Maybe all this garrhing means I should be pursuing some sort of pirate moves to success.

I threw out a bunch of cups and mugs. They were mostly ones with missing lids or cracked exteriors, but I have a hard time getting rid of even stuff I know is junk. I’m hoping to learn a little from the minimalist movement. I often feel weighed down by things, and I don’t like carrying around that baggage: physical, emotional, and mental.

I didn’t yell at any people who work at doctor’s offices or insurance companies, and I talked to quite a few. That might not sound like being nice to someone exactly, but it was certainly nicer than I felt like being at the time. It is so frustrating trying to navigate the maelstrom that feels designed to confuse and derail. Anyway, most of that seems to be settled, at least until we start receiving unexpected bills, which I never count out at this point.

It was an okay week again. Again, a fast one. Countdown to twins seems to be picking up pace as we try to get more prepared for their arrival.

I’ve had fun trying to live my life according to the Johnny Karate Moves to Success, but I think this experiment has reached its end. Not that I won’t continue trying to do the moves, I just won’t be so deliberate about it, and I won’t be reporting back on the blog. Instead, I will be pursuing a new experiment. I believe this one can even be classified as a challenge. I will provide more detail tomorrow, so be sure to come back. This is what’s known as a cliffhanger in the biz. Hold tight.