You are here: Home / The Good Life / Reflection and Stillness: Finding Space for Your Writing 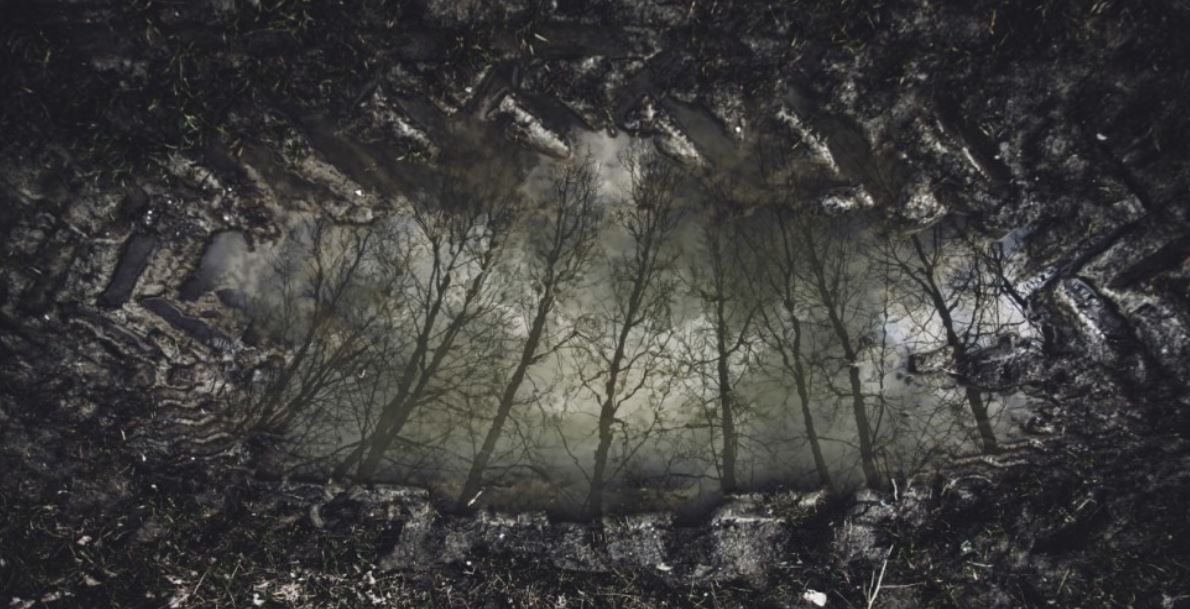 I learn too much. I listen to too many podcasts and read too many blogs. (I don’t read too many books at the moment.) I know it’s too many because I can recall only a small percentage of what I consume in a given day. This morning I listened to three (short) podcasts while walking the dog, and I can remember only the general ideas from two of them. The other just flew through my mind. More importantly, though, I know it’s too much because I have a hard time processing what I’ve been reading, listening to, or watching.

So, maybe I shouldn’t say I learn too much. I consume too much. The facts and ideas that enter my brain aren’t necessarily learned. Often, they pique my interest for a moment, but then they are lost when the next compelling thought comes around. This is especially problematic with podcasts. The audio just keeps coming at you. And while I could try pressing pause, that’s not my usual strategy. I’m consuming, but I’m not leaving enough time for digestion. I’m not allowing enough to soak in. And this isn’t just an issue with the ideas of others.

I don’t leave enough time to reflect on what I have running around in my own brain.  I try to make note of ideas when I have them. I try to record somewhere the incongruity or juxtaposition that grabbed my attention, even if just for a moment. But I am not dwelling on them. I am not mulling them.

This is a problem.

Creativity requires downtime. Space. Stillness. Like the reflection in a puddle. So much can be seen in a smooth surface of water if there isn’t constant agitation.

But when we are constantly feeding the machine with inputs, we don’t allow for the processing. We don’t give our minds the opportunity to make strange connections, to find commonalities in unusual places. These connections, these spaces are the source of creativity. They allow us to say something different rather than just list the interesting facts we heard or read somewhere else.

Writing itself can be a great way to explore these intersections. We can think through our ideas on paper, or on the screen, in an attempt to determine if there is any validity to them. Sometimes the great insight we had turns out to be just a mundane observation. Or our analogy falls apart under closer scrutiny. At other times, we are able to really delve into an idea and explore its depths. But we can’t do that if we are too busy reading someone else’s ideas or listening to them talk. To explore our ideas through writing, we have to leave space and time to foster this inquiry.

On the other end of the spectrum, we never look outside ourselves for ideas or inspiration. We are completely introspective and have no space for outside opinions to shape our own. This has it’s own set of issues, of course. Generally, we want to strike some sort of balance between the two.

Hopefully that has happened here, but I am open to criticism.