You are here: Home / The Experimental Life / Day in Review: 30 Day Happiness Challenge 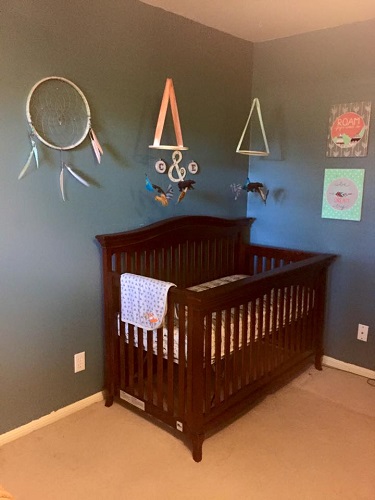 This is sort of a hybrid post, one in which I discuss a slight change in my posting schedule, the blog contents, and the 30 Day Happiness Challenge.

I’m going to change from an every day schedule to an every weekday schedule. I debated it for a while, wondering if changing at this point would mean I was no longer consistent, that maybe it would hurt my forward motion. Mostly I felt like not posting every day would be some kind of small failure. And I guess it is; it’s a failure to post every day. But I’m okay with that. I think it will be better for me and for the quality of the blog content.

I will also be adding the 30 Day Happiness Challenge to the blog. It is currently just on the Write Your Bliss Facebook page, but I would like to have the archive here as well. For one, I don’t like the formatting of a Facebook post. For two, I would like to have that content available for folks not on Facebook or who do not want to read the updates there. For three, I think it’s a better practice to have my content on my site, even if it also appears on Facebook. These will be in a different category space and won’t appear with the normal blog roll because I like to think of them as slightly different things.

So, in the spirit of that merging, here’s the 30 Day Happiness Challenge Day 13.

I don’t think Sundays are harder than Saturdays, but they aren’t any easier either. I’m not going to talk about sleeping in again because maybe it’s no longer sleeping in. Maybe it’s just the time I get up now (although I will need to get up earlier to make it to work on time). Instead, I’ll just tell you how the challenge went.

I ignored my advice from yesterday and did the meditation lying next to Theo after putting him to bed. I managed to stay awake this time though. I think I’ll start increasing my meditation time every few days to see if that starts to have any noticeable effect on my day/outlook.

I did the mowing and running around with Theo combo again today. Not at the same time though. Even though it doesn’t sound as intentional as going for a run or a walk or something, I planned on counting the mowing, so that makes it intentional. Also, I did the front and back yards, breaking a sweat (several sweats actually) and everything.

I sent a short note to a friend telling her that I appreciate her art. It probably felt pretty out of the blue for her, so I think it fits squarely in the random act realm. I’ll be on the lookout for an opportunity for in-person kindness since I’ll be around more persons.

We created a little nursery corner this weekend. As I mentioned, I got the crib set up yesterday. And today, we hung the various cute and crafty things that Melanie, her mom, and her friends have made for the babies. It is all adorable and personal and makes our room feel completely different. Also, it feels nice to do something with such a visual impact even when it isn’t necessarily a big deal.

So that’s a baker’s dozen. I almost want to say I’m almost halfway there. But I probably shouldn’t. That is living in tomorrow’s tomorrow. I should instead live in today. In the one where I get to go to sleep soon.